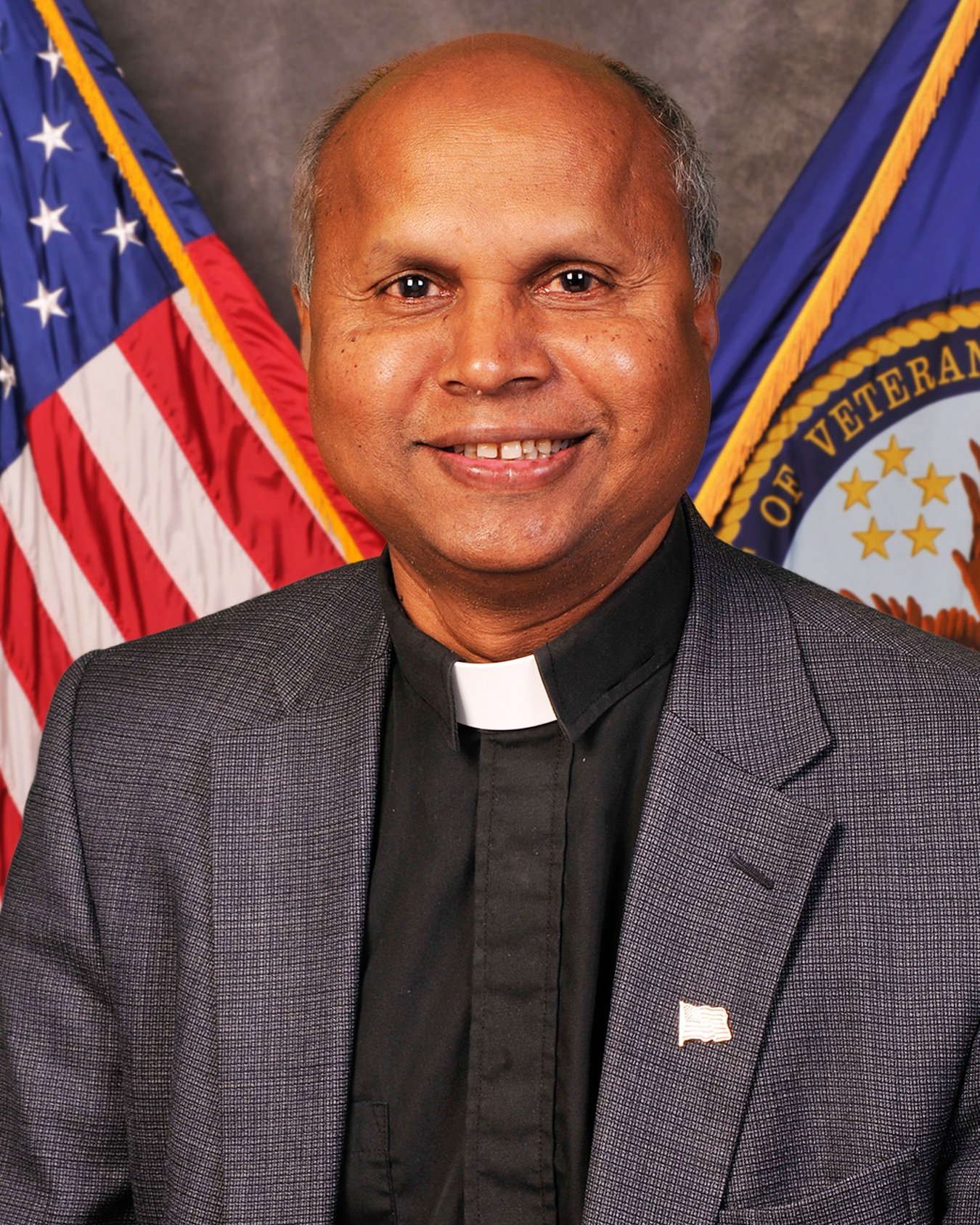 Benjamin Chinnappan has devoted his life to serving India’s poor. He established Dalit Solidarity  to promote justice and equality for all Indians, working toward the realization of his dream of a “caste-less” Indian society.

Ben was the youngest of eight children born to a Dalit family living in severe poverty in southern India.  His own experiences growing up as a Dalit in rural India caused him to become an ardent egalitarian, committed to the principles of justice and equality for all Indians, regardless of caste, race, gender or religion. He has continuously advocated for the proposition that India’s caste system is a human rights atrocity that cannot and should not be tolerated, and has spent his life working for its abolition.

Keenly aware of the critical role of education in the advancement of any oppressed population, Fr. Ben has worked diligently to provide Dalit children with opportunities for a quality education. Dalit Solidarity educates several hundred children beginning in elementary school and continuing through graduate school.  Fr. Ben is also a strong believer in the proposition that quality health care is a right that should be available to all people, regardless of their economic status. Under his direction, Dalit Solidarity has sought to provide affordable health care to all Indians, especially the women and children.

His philosophy that everyone should have the opportunity to earn a living based upon their abilities, rather than upon their caste, gender or religion, has prompted Fr. Ben to initiate various economic development programs. In particular, he has endeavored to provide Indian widows with the opportunity to become productive members of Indian society.  Fr. Benjamin Chinnappan’s compassion for his fellow Dalits, and his vision of an Indian society in which everyone is treated with dignity and respect led to the creation of Dalit Solidarity, a non-profit organization that like its founder, works to provide justice and equality for all Indians. 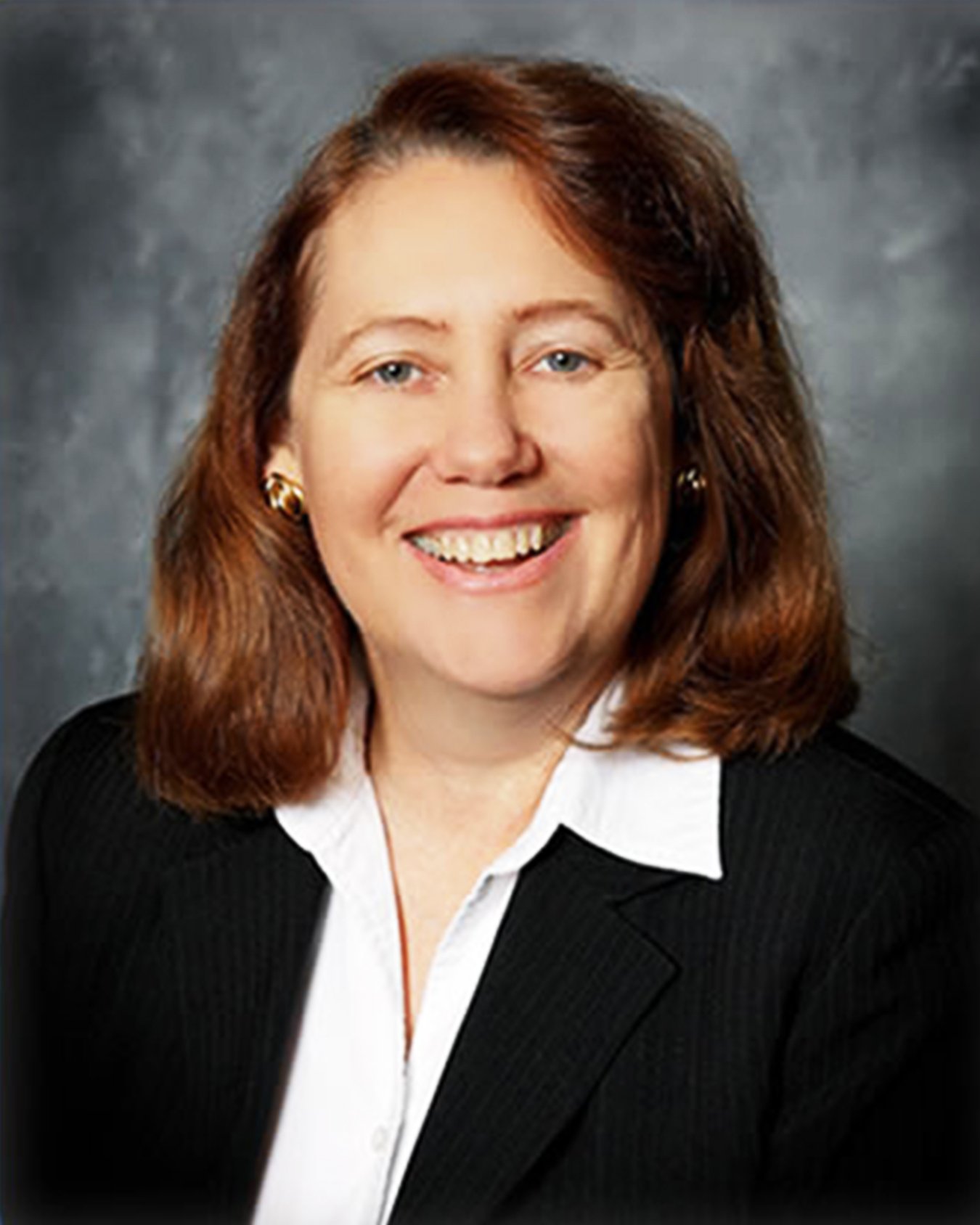 Donna is a director in the Tax Department at Boyer & Ritter, LLC, a top 300 regional public accounting firm in central Pennsylvania, where she provides tax consulting services for a variety of clients. She has over thirty years of experience in public accounting and ten years of experience in the private practice of law. She has extensive experience in many tax specialty areas, including estate planning and administration, individual taxation, and fiduciary taxation; however, a large portion of her practice is focused on non-profit entity taxation.  Donna is a member of the Pennsylvania Institute of Certified Public Accountants (PICPA), the American Institute of Certified Public Accountants (AICPA), the Pennsylvania Bar Association (PBA), and the Estate Planning Council of Central Pennsylvania.  She is admitted to practice before the Pennsylvania Supreme Court and the U.S. Tax Court. 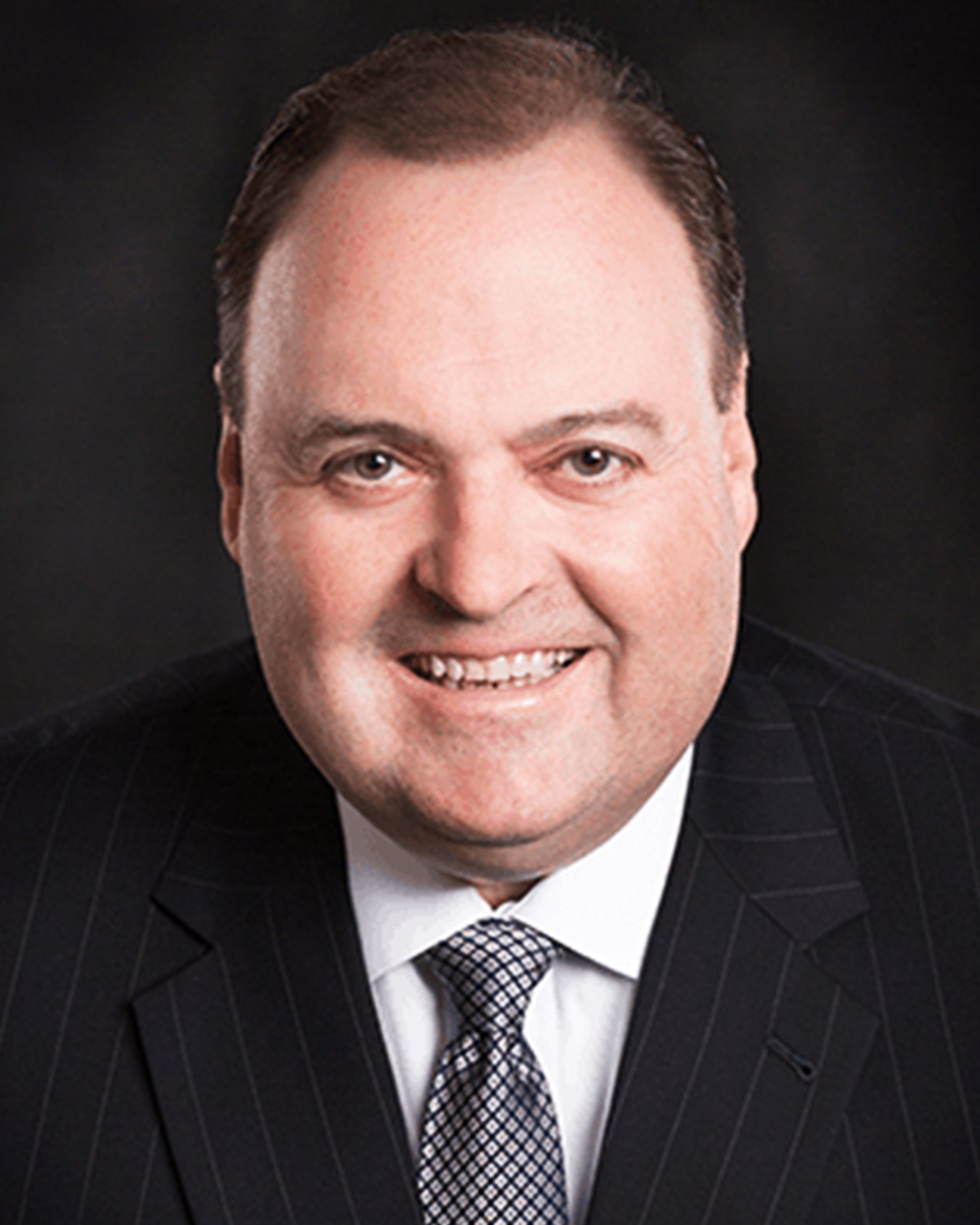 William J. Parker is the Chief Executive Officer of GrandView Asset Management, a firm which offers fee based money management headquartered in Harrisburg, Pennsylvania.  He is the father of six children, three of whom are living with Fragile X and Autism. Having children with special needs has spurred him to create Special Planning, LLC, a firm which specializes in Estate Planning and Financial Planning for Families with Special Needs Loved Ones. With success comes the responsibility of stewardship. William Parker primarily concentrates his philanthropic efforts on children with disabilities. 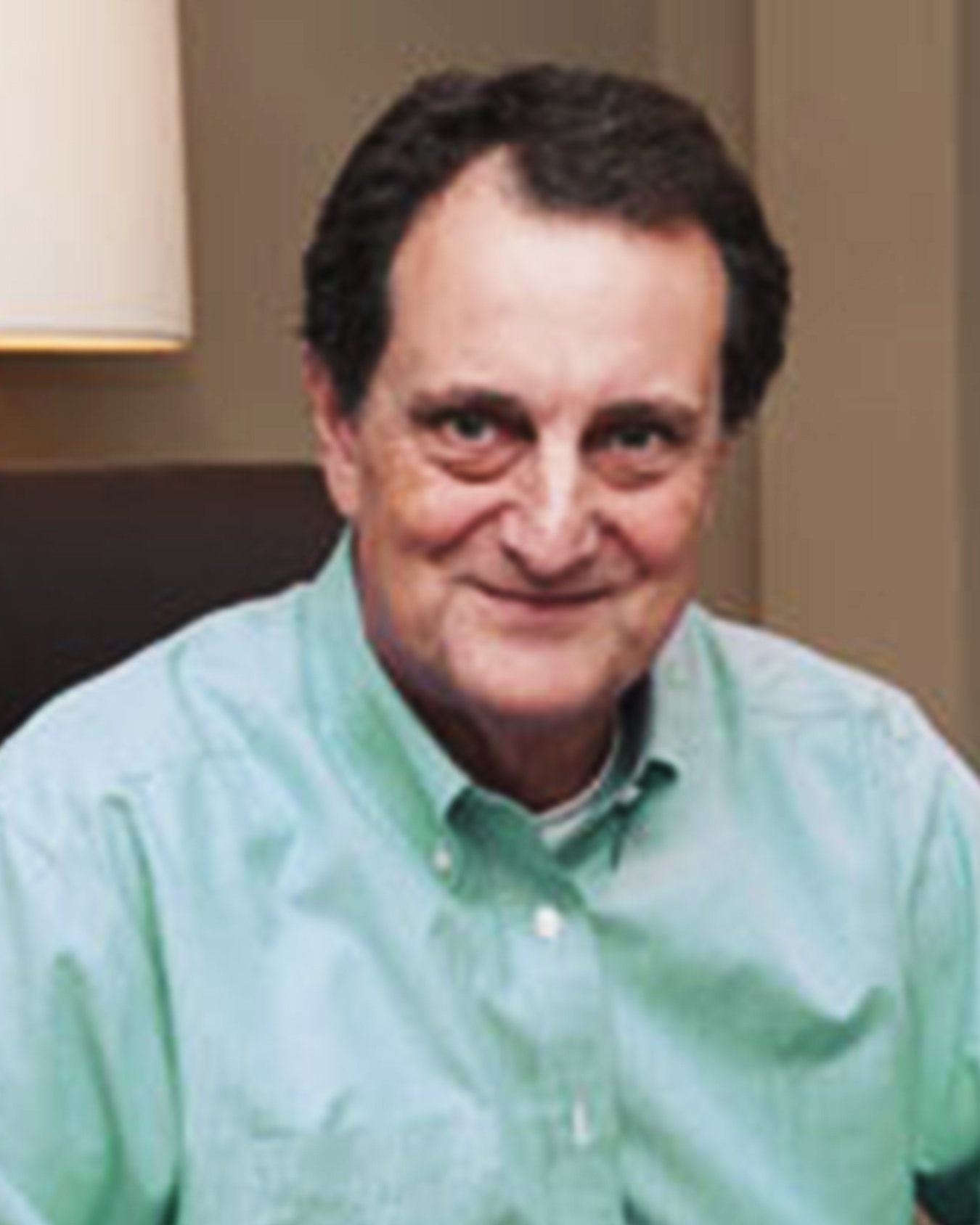 A former Catholic school religion teacher and football coach, Tom served on the boards of his Catholic grade school, and currently serves on the board of two Catholic high schools.  Tom has an MBA in finance, and has worked in finance, strategic planning and acquisitions, as well as plant management, human resources, and as lead consultant for major process transformations projects for Fortune 100 companies. Currently hTom has joined Stewardship: A Mission of Faith as the flag-bearer for the Catholic Schools Initiative at Stewardship: A Mission of Faith. 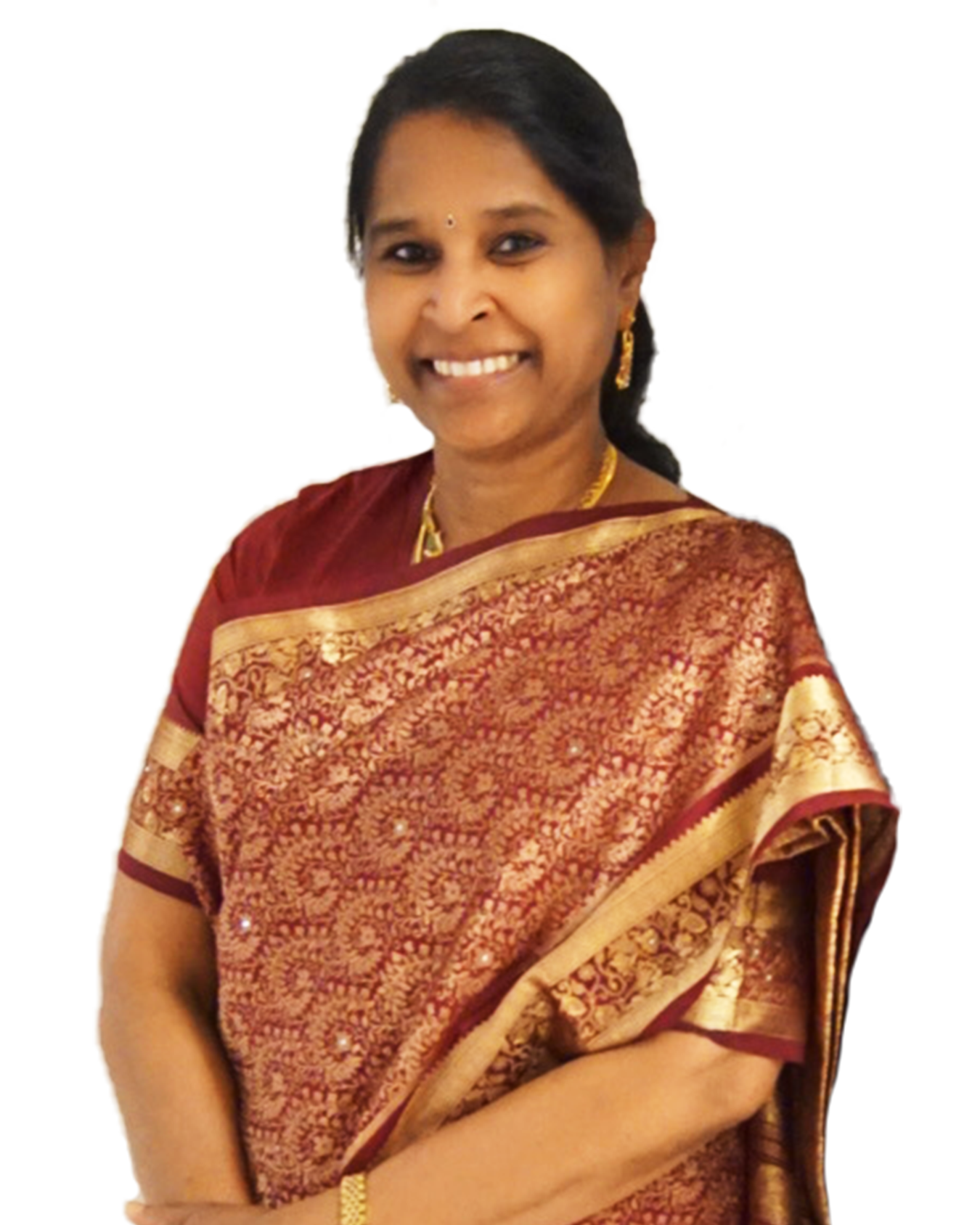 Leenus Thiag is a Registered Nurse (RN) – General practicing in Chapel Hill, NC. s a healthcare provider in Chapel Hill, NC.The provider is (1) A registered nurse is a person qualified by graduation from an accredited nursing school (depending upon schooling, a registered nurse may receive either a diploma from a hospital program, an associate degree in nursing (A.D.N.) or a Bachelor of Science degree in nursing (B.S.N.), who is licensed or certified by the state, and is practicing within the scope of that license or certification. R.N.’s assist patient in recovering and maintaining their physical or mental health 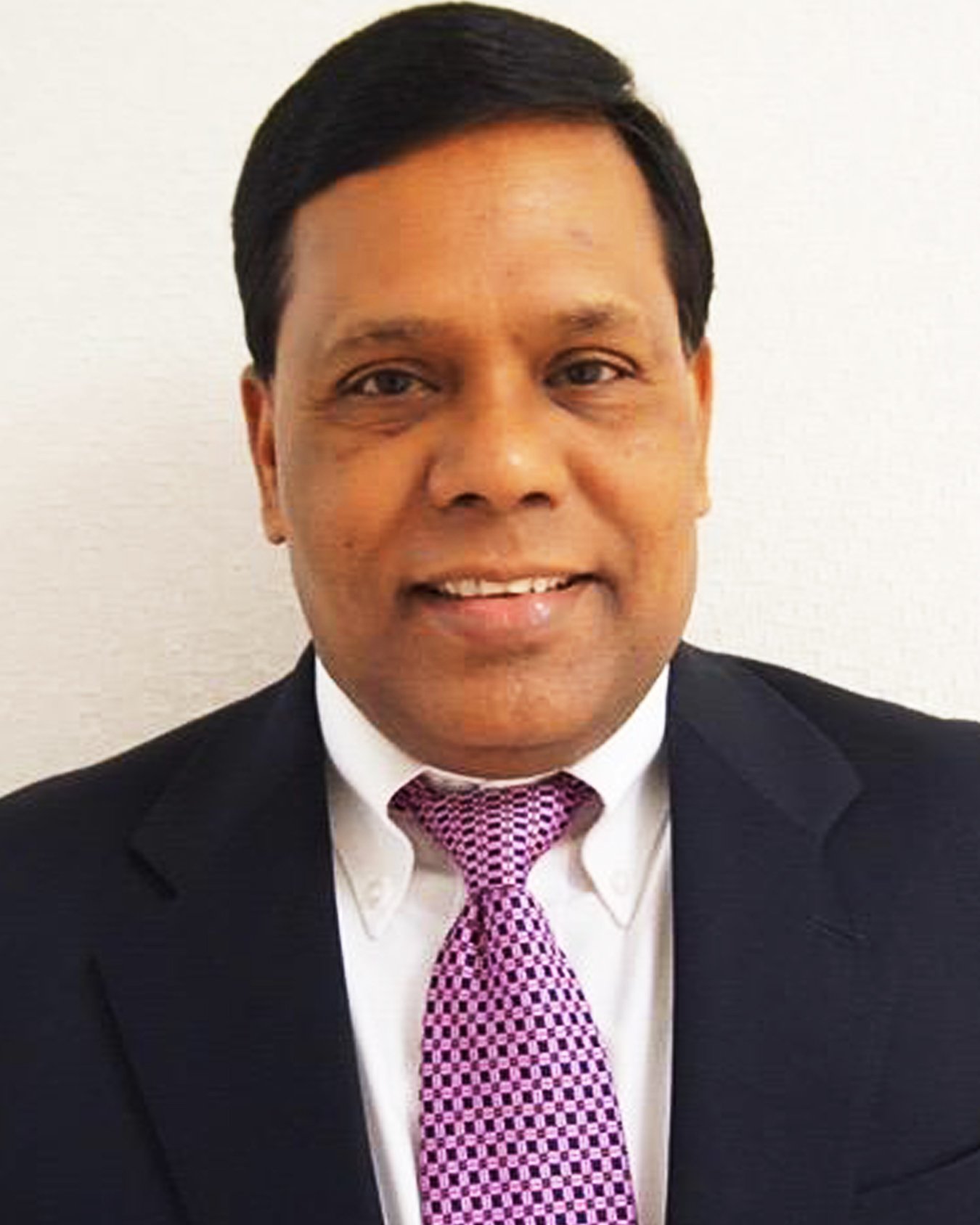